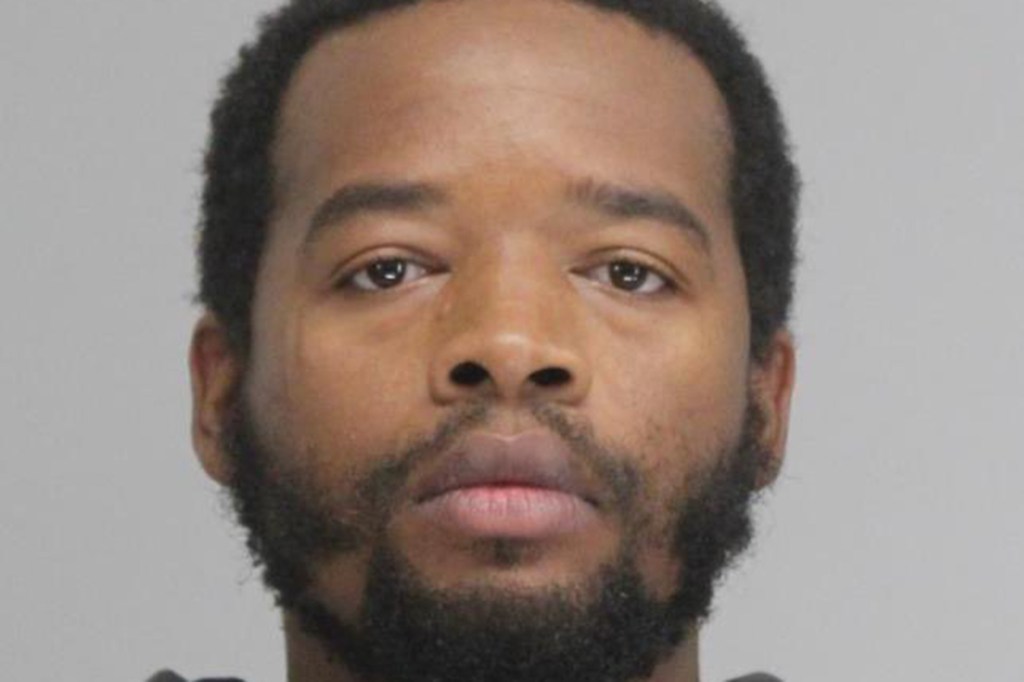 Police in Texas shot and killed a Black man early Monday morning while responding to a 911 call intended to seek a mental health wellness check for the victim, according to the lawyer representing his family.

Ashton Pinke, 27, was shot by two officers with the Mesquite Police Department after they arrived to a home from where a 911 call was made before the caller hung up as it was answered by authorities, according to local law enforcement. The call was linked to an address at an apartment complex, where the officers found Pinke and claimed he “charged” at them while “armed with a knife and a club,” prompting them both to open fire, the Mesquite Police Department said on Facebook. He was taken to a local hospital where he was pronounced dead.

However, that police narrative has been challenged by the lawyer retained by Pinke’s family. Attorney Justin Moore said that eyewitnesses gave him a different account of the police encounter. NBC Dallas-Fort Worth reported that Moore described the situation as an “alleged domestic disturbance” that “should have been a mental health welfare check.”

Moore continued: “Unfortunately, the lack of a proper response by the Mesquite Police department ended in Asthon being shot and killed. By all accounts, Ashton was not armed with a gun or deadly weapon to justify the use of lethal force by officers on the scene.”

An eyewitness told local news outlet WFAA that they saw Pinke with a walking stick that he typically uses moments before he was shot. It was unclear if that walking stick is what police referred to as a “club.”

The Mesquite Police Department said the officers involved were wearing bodycams and that the footage was under review and would be “released to the public later this week.”

Police said the officers who killed Pinke were identified as a 25-year-old woman and a 21-year-old man. They have been placed on administrative leave with pay.

The shooting in Mesquite came amid heightened scrutiny over police shootings of Black people, a trend that has shown no signs of letting up in the immediate aftermath of a former cop being found guilty of murdering George Floyd, an unarmed Black man, in Minneapolis just two weeks ago.

On the same day Derek Chauvin was convicted, a police officer in Columbus, Ohio, gunned down a 16-year-old accused of holding a knife in a stabbing motion. The case, along with too many other police killings, has renewed calls for law enforcement to reexamine how quickly they resort to using lethal force.

Monday was far from the first time the police have ever shot and killed a Black person following a 911 call during a mental health crisis. In Texas last September, Damian Daniels, a military veteran, was shot twice in the chest in front of his newly purchased home after cops were dispatched there to perform a wellness check.

Pinke is now among those on a growing list of Black men suffering from mental illness and killed by police who failed to employ de-escalation techniques.