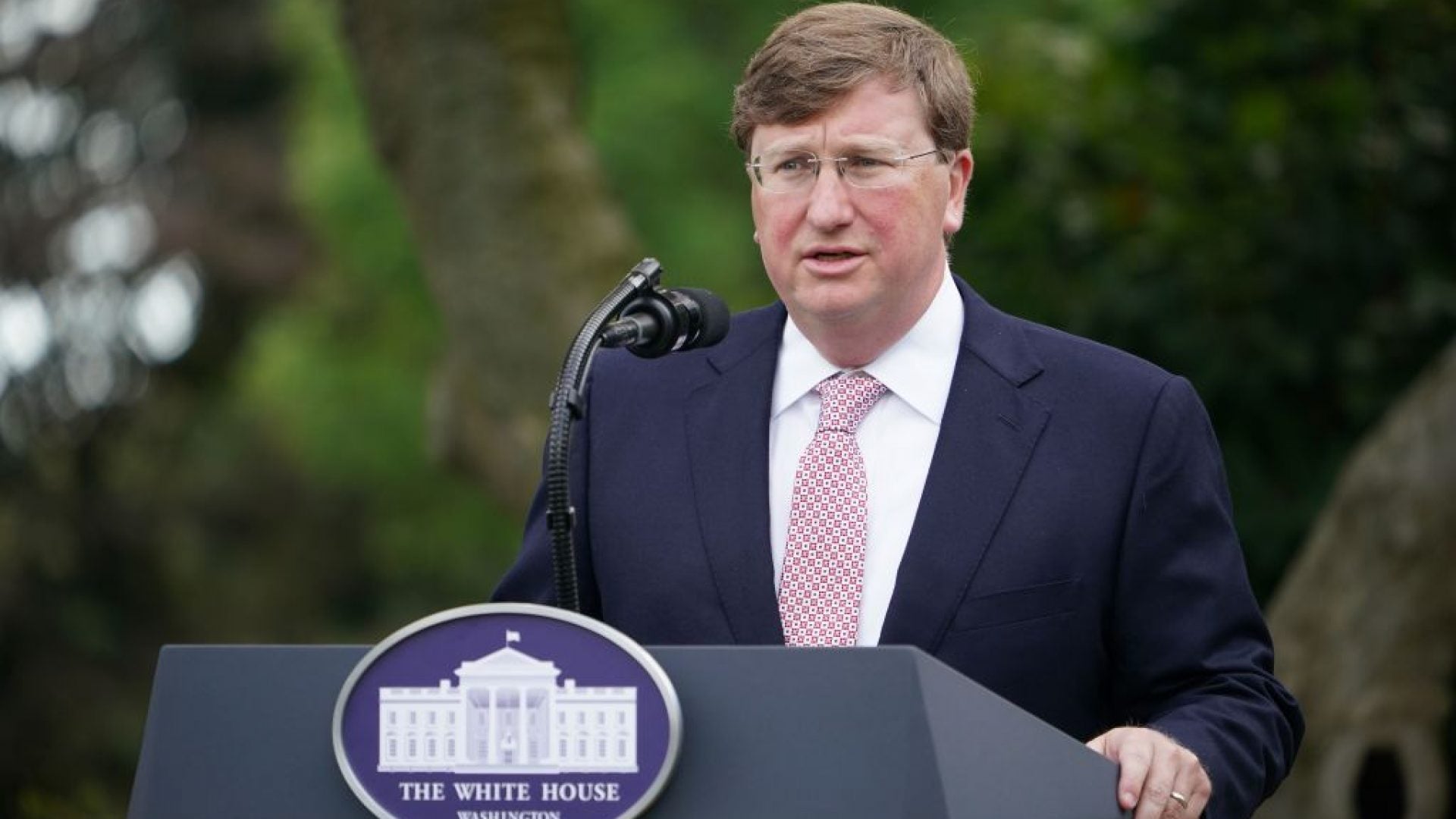 Maskless white people in Mississippi are responsible for the spike in COVID-19 cases, according to Dr. Thomas Dobbs, a State Health Officer.

“We’ve seen a pretty remarkable shift because early on, African Americans accounted for basically two-thirds, or 60 percent or more, of cases and deaths,” Dobbs said on CNN. “Then over the summer, and especially going into the fall, we’ve seen that shift basically upside down. Sixty-percent of new cases are caucasians and the deaths are nearing that also.”

Dobbs said that the state has been been working hard on safety measures, which have found “more fertile ground in the Black community.”

“As far as the case trends, we have had really pretty good uptake by a lot of folks in the Black community with masking and social distancing,” Dobbs said. “We’ve worked very aggressively to make sure that the Black community understands where the risks are and what can be done to prevent that. “And I just will say … I think big parts of the white community, especially in areas that maybe weren’t as hard-affected (previously), have not been as compliant or engaged actively with social distancing and masking. And I think that does make a difference.”

According to Dobbs, there are white parents sponsoring youth events, dances, and parties. Additionally, get togethers and gathering in bars have helped to undermine the state’s efforts to control the spread of COVID-19.

White, maskless people are causing an uptick in Mississippi’s Covid-19 cases, Dr. Thomas Dobbs says.“It may well be that we found a pretty receptive audience in the African American community… We’re not having the same success… with other segments of the population” pic.twitter.com/EfrDZOTh74

Mississippi is among the southern states that have opted not to expand Medicaid, but whose governors rushed to reopen businesses even though no vaccine or herd immunity had been established, ESSENCE previously reported.

“We—who were already neglected by states who chose profit and partisan politics over the health and well-being of our communities, who are disproportionately impacted by poverty, white supremacist violence, health disparities and more—are seeing less access to emergency care, while the few facilities that remain are becoming the primary source of care for our people,” Ash-Lee Woodard Henderson, Executive Director of the Highlander Research & Education Center, wrote in March. “We’re seeing health care providers leave communities because of the closure of rural hospitals, gaps in specialty care expanding, job loss, and so much more, as the need for services increases beyond our ability to provide them.”

Those facts have not changed. 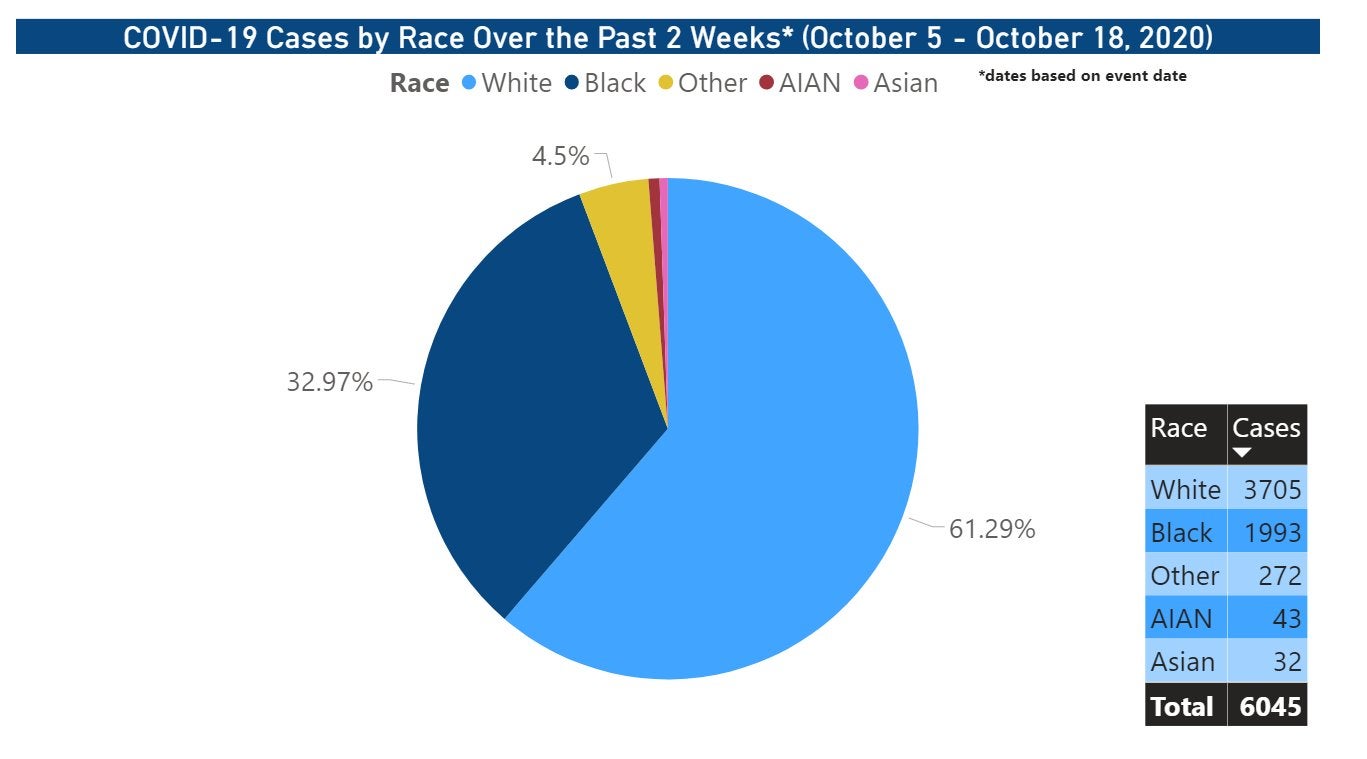 Less than one month after Mississippi Gov. Tate Reeves irresponsibly ended the state’s mask mandate on September 30, he has reinstated the mandate for nine counties, WJTV reports.

Still, the Republican governor continues to politicize his COVID-19 response and sharing misleading information about the health of the state he claims to lead, tweeting Friday, “17% decrease in Mississippi COVID cases this week compared to last week. Even as cases surge in most states. Keep up the good work! We can do this without going crazy on government interventions—people get it! Virtue signaling is useless, but limited action in key areas works!”

17% decrease in Mississippi COVID cases this week compared to last week. Even as cases surge in most states.Keep up the good work! We can do this without going crazy on government interventions—people get it! Virtue signaling is useless, but limited action in key areas works!

According to CNN, President Donald Trump, who is known to be anti-science, including in his COVID-19 response, won Mississippi in 2016’s election by 17.8 percentage points.

Perhaps, the maskless white people endangering their own lives and others are following their president’s lead. Trump, who held a super-spreader event at the White House while not wearing a mask, called his own COVID-19 diagnosis a “blessing from God.”